Why Coal Plants are Going Out of Business

Coal plants are struggling to keep up with the fast paced changes in the energy sector, despite federal efforts to prop them up.

Can We Use Decommissioned Plants?

Cheap natural gas and explosive additions to our solar and wind capacity are a more economically feasible way to meet our current energy demands.

We’ve Left it up to the Kids

Children and teenagers have gone on strike this past Friday to protest inaction on climate change. Around the world, young protestors like Greta Thunberg feel that we’ve reached a tipping point and they must take action into their own hands, even though they are not yet out of grade-school.

What they’ve had to say is powerful. Greta’s speech included moving lines like this:

What’s the Impact of Inaction?

The IPCC’s climate report gives us ten years to avoid the worst effects of climate change, and it’s had a big impact on these Generation Z activists, who are mostly aged in their mid teens. In ten years’ time, they’ll be in their mid twenties and dealing with the repercussions of older generations’ inaction.

These bleak prospects have a real impact, even beyond the climate. The United States has an aging population, and young people have cited climate change as a concern for having children. Business Insider conducted a poll which found

What Can We Do?

By powering most of the world on electricity that comes from wind and solar and other renewable, carbon-free sources and offsetting things like plane travel that have to use fossil fuel with higher prices and carbon capture, we can put a stop to the worst of climate change.  “It’s 2050 And This Is How We Stopped Climate Change” outlined a clear vision of the future:

The good news is that we still have a few years to turn things around, and we have the solutions we need to do it – all that’s missing is action.

As consumers and citizens, we can also have a big impact. Voting, both at the polls and with our dollars, combined with individual choices on things like transportation, are powerful ways to combat climate change. One easy switch to make is to support the transition to clean energy through community solar, which is becoming increasingly available in many states.

This past Wednesday, Mayor DeMaria announced that Everett has decided to purchase solar energy credits from solar farms built by Syncarpha here in Massachusetts. He cited the effects a changing climate has on a coastal community like Everett, including increased flooding and storms. Taking the city solar will also have cost-savings that can be put to use elsewhere in the budget.

Residents Can Participate Too

These farms are also open to any MA residents served by National Grid electricity, and Mayor DeMaria encouraged Everett to join him in choosing clean energy: “I hope our residents will take advantage of the residential portion of the Community Shared Solar opportunity to purchase clean, renewable, solar energy credits. Those who opt into the new residential program will also save money.”

How Does it Work?

Residential community solar is a relatively new offering in Massachusetts. Many homeowners have investigated rooftop solar but found that their roof wasn’t well suited for it, or that the arrays were too expensive. Community solar offers a much simpler way to “go solar.” Residents receive discounted credits on their electric bill, based on what their “share” of the solar farm produces – giving them guaranteed savings. There are no upfront costs and there is no installation required. Joining a community solar farm not only supports clean energy, it has economic benefits right here in Massachusetts. 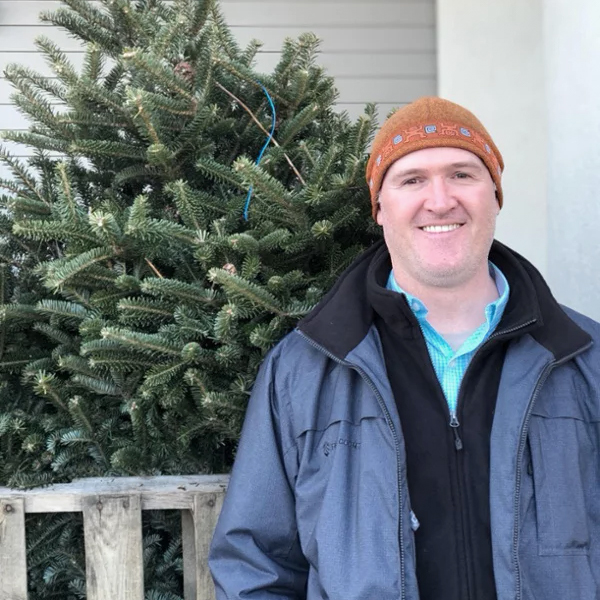 “We have a challenging roof that prohibits rooftop solar. So I love that Relay Power offers an alternative. On top of helping the environment, we save money, which is a great bonus.” – Greg N. from Beverly 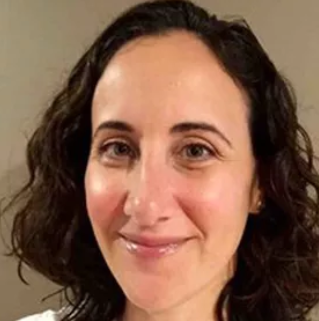 “This was a great opportunity to take meaningful action to reduce our carbon footprint, with the added benefit of actually paying less for the energy I use at home. It’s a no-brainer for those looking to live more sustainably. For a long time, we have been looking into solar panels for our house but for one reason or another haven’t been able to pull the trigger. This is a great alternative.” – Michelle L., Manchester, MA 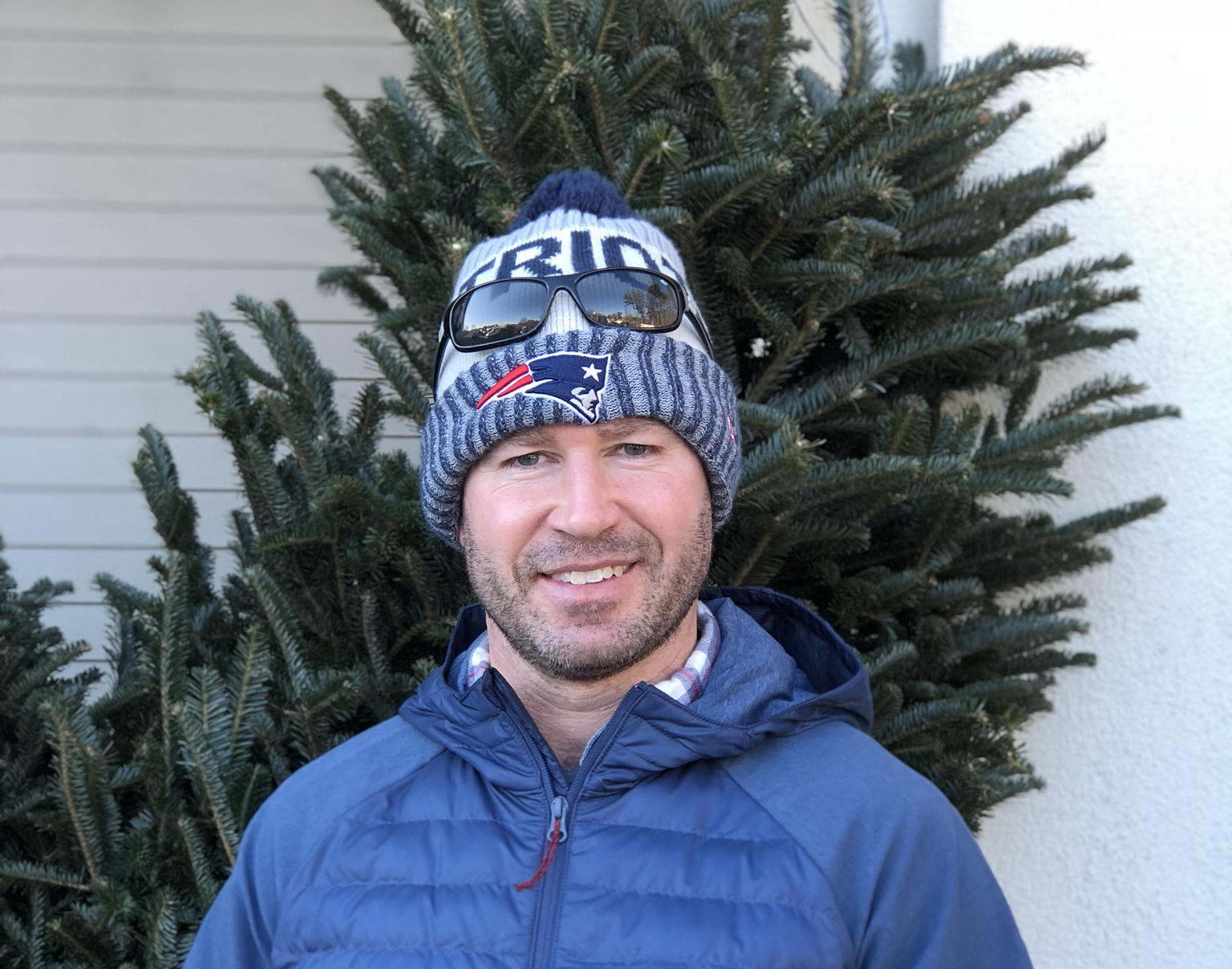 “The process was quick and easy really. My wife and I both work full time and we have two kids under five, so I’m usually not into things that are time intensive. I would recommend this to my family and friends.” – Matt P. from Beverly