Why Coal Plants are Going Out of Business

Coal plants are struggling to keep up with the fast paced changes in the energy sector, despite federal efforts to prop them up.

Can We Use Decommissioned Plants?

Cheap natural gas and explosive additions to our solar and wind capacity are a more economically feasible way to meet our current energy demands. 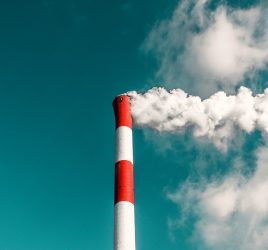