“Solar is not just expanding today because it’s green or clean — those are side benefits,” Lamon says. “Look at what it can help do to the overall U.S. economy. … We find people making $8, $9 an hour flipping burgers, and we bring them to a solar plant and pay them $18.”  This quote is from the Time magazine article, “A Coal Executive Switched to Building Solar Plants…“

The article goes on to say, the aforementioned coal executive, Jim Lamon’s, company, “Depcom Power employs more than 1,600 people designing, building and operating solar farms with projects spread across the country from blue states like California to red states like Mississippi. Across the industry, more than 250,000 people in total work in solar in the U.S. typically in rural areas.” 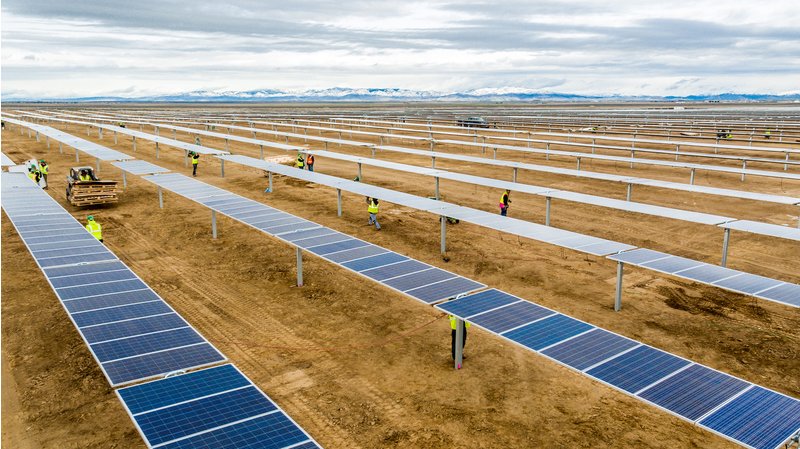 “…Lamon believed that low-cost solar would continue to serve as a more affordable energy source than coal and often natural gas no matter what came policy emerged from the White House. Indeed, that’s why he began building solar power plants in the first place. Without subsidies, electricity from large-scale solar power plants currently costs about a third the cost of coal and is about even with natural gas, according to data from the financial advisory firm Lazard. It’s even cheaper with subsidies.” the article continues.

The Highest Impact Choices You Can Make for the Environment

Build More to Drive Down the Price of Wind and Solar